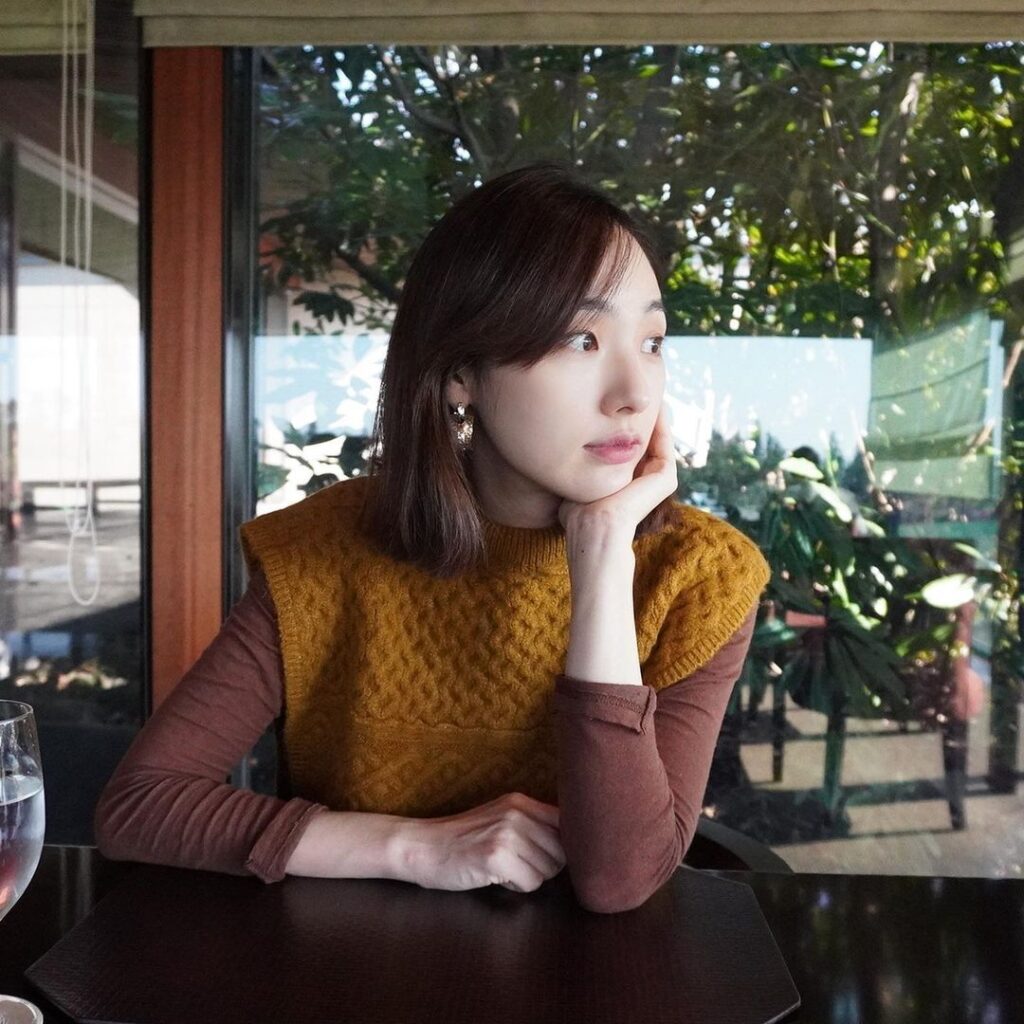 Who is Park Ah-in’s Boyfriend?

Park Ah-in has never been rumored to be in love.

MC Jang Do-yeon asked, “We’re dating programs, and can you open up a romance history?” Park Ah-in said, “My debut was a little late. As I debuted late, I worked hard on dating because I filled it with love. I am confident because there are many examples of failure.”

When MC Park Na-rae carefully asked, “Is there anyone you want to go on a date?” Park Ah-in replied, “I’m trying my best to love you.”

Park Ah-in actually likes people and has a friendly personality.

The producer of the variety show “Park-Jang’s LOL (League of Love-Coaching)” said of Park Ah-in, “I wanted to find a new face,” adding, “She is a rookie, but she is a bit old, so I think she has a lot to say.When I met her, she was actually cool and straightforward.It seems to be a character that goes well with variety shows these days.