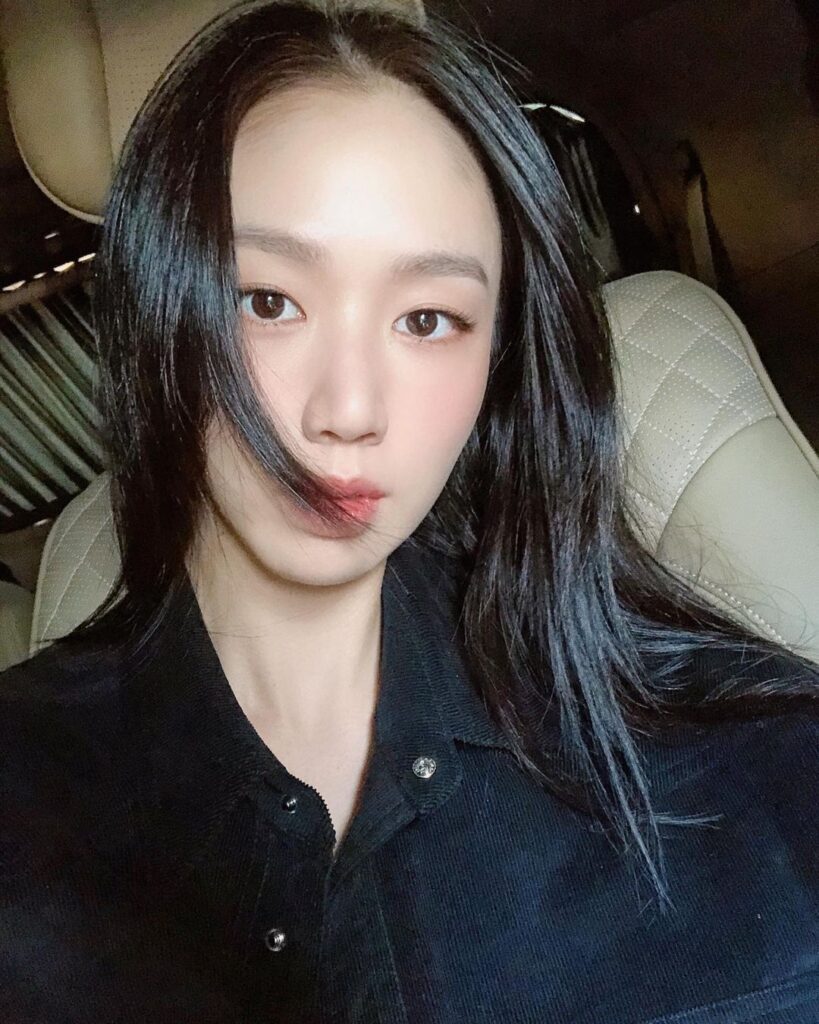 Korean actress Ko Sung-hee debuted in 2013 with the movie “An Ethics Lesson” and appeared in the movie “Fasten Your Seatbelt” directed by Ha Jung-woo in the same year.
Since then, she has steadily made her filmography as an actress through dramas such as “Miss Korea,” “Diary of a Night Watchman,” “SPY,” “My Beautiful Bride,” “While You Were Sleeping,” “Mother,” “Suits,” “My Holo Love,” and “Kingmaker: The Change of Destiny.”

Who is Ko Sung-hee’s Boyfriend?

Ko Sung-hee and actor Kim Dong-joon were rumored to be in love in March 2018.

One media outlet reported that Ko Sung-hee and Kim Dong-joon have been in love for three months.

Ko Sung-hee also interviewed about love in 2015. She said, “I started getting busy two years ago. I’ve become busy and my work has become important in my life,” she said, adding, “The time has come for me to fall in love.
I don’t know when it will be,” she said. She then said, “I want to have a warm and stable love.”

Ko Sung-hee has a cheerful personality and said that Kim Jin-ah, who played in the drama “SUITS,” is the closest character she has ever played.

Ko Sung-hee said in an interview, “It’s similar that I’m honest with my feelings.