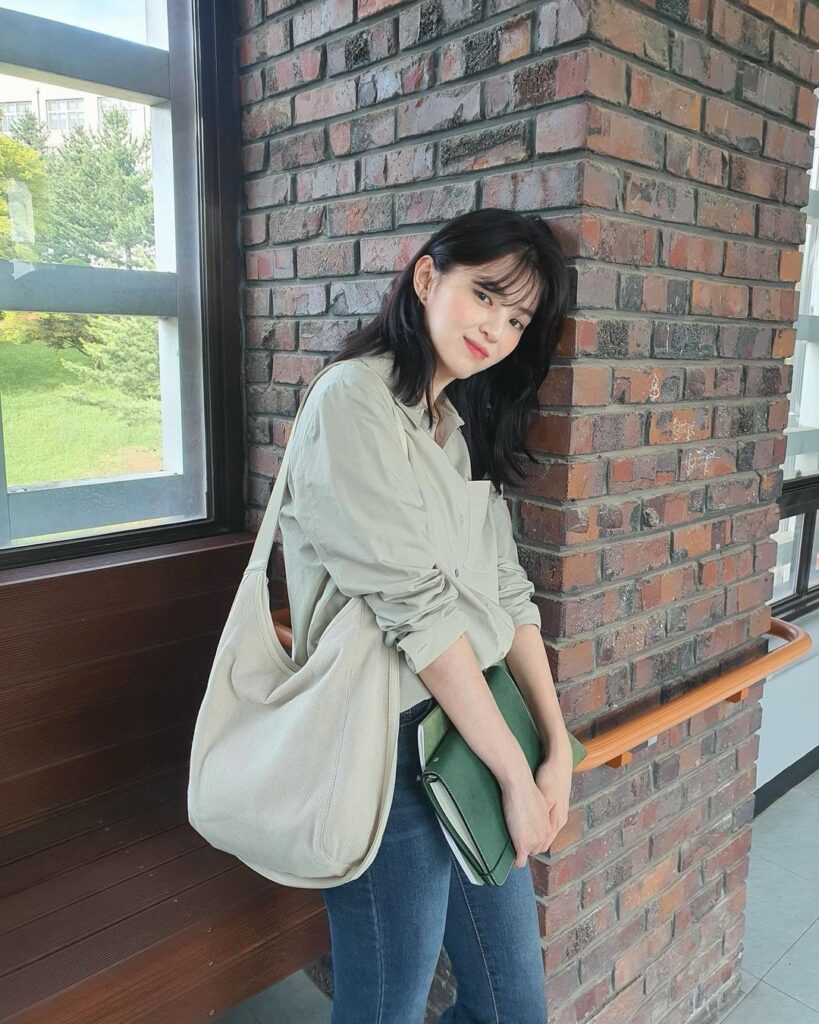 Next, Han So-hee appeared in the drama “Money Flower,” It left a deep impression on viewers, and in the drama “100 Days My Prince,” she showed such stable acting skills that it was hard to believe she would appear in the first historical drama.
She also played Yeo Da-kyung in the drama “The World of the Married” and gained popularity.

Han So-hee also showed her charm not only in dramas but also in music videos and commercials.

Who is Han So-hee’s Boyfriend?

It’s about rumors about Han So-hee’s ardent love. Since her debut, Han So-hee has never had rumors of passionate love.

In an interview in January 2018, Han So-hee said, “My only concern these days is acting.I have no thoughts about love at all.”

Han So-hee has been active in various genres since her debut as a commercial model in 2016, and she seems to put work before love.

Han So-hee also played the role of a villain in “100 Days My Prince” following the drama “Money Flower.”

In an interview, Han So-hee talked about her real personality. “It was hard just to frown,” she said. “Actually, my personality is not brave.I like to play pranks and talk to people.”