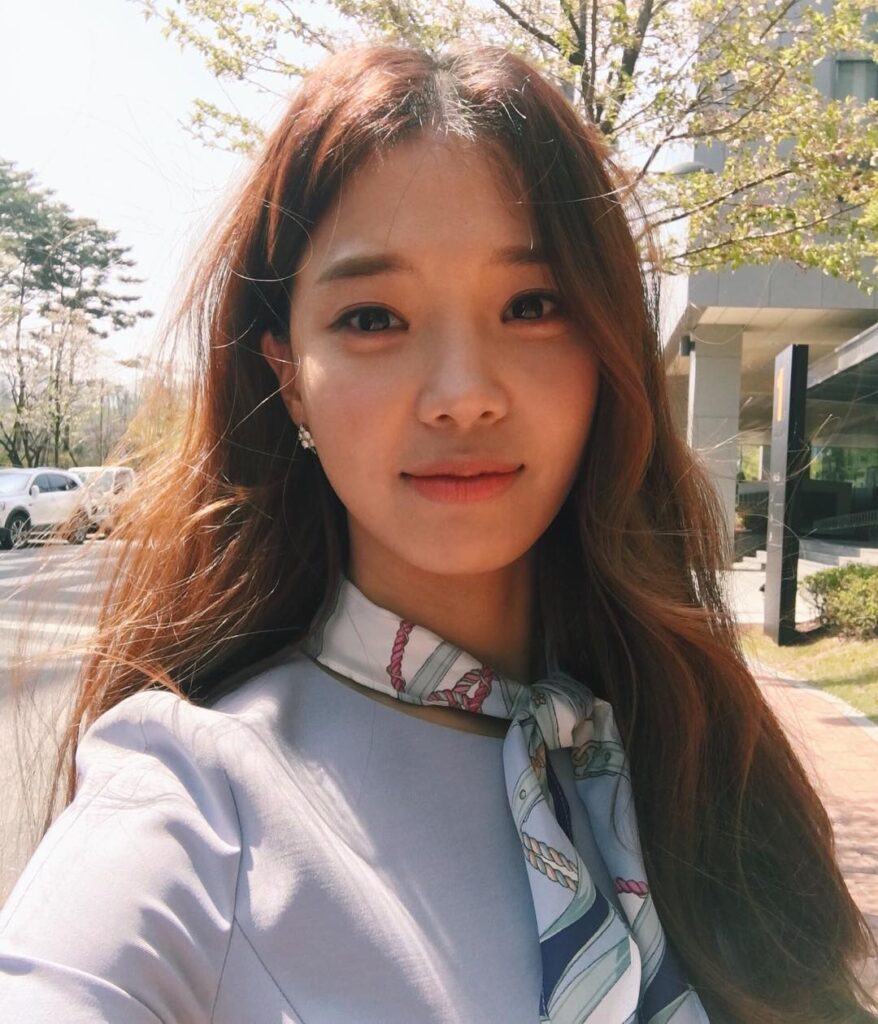 Korean actress Lim Se-mi debuted as a magazine model in 2004 and made her debut as an actress in the 2005 drama “Sharp 2.”

Who is Lim Se-Mi’s Boyfriend?

In an interview, Lim Se-Mi said, “I didn’t have a romantic style. I matched it to the person.  I couldn’t say no when I was young. I was a person who couldn’t speak harshly to the other person. It seems that I started to speak out when I got older.”

Lim Se-Mi has a friendly personality. She said in an interview, “I like to distribute and help people because of my compassionate style.
(played in “Shopping King Louis”) Mari tries to look perfect and I like to show and I’m friendly.”