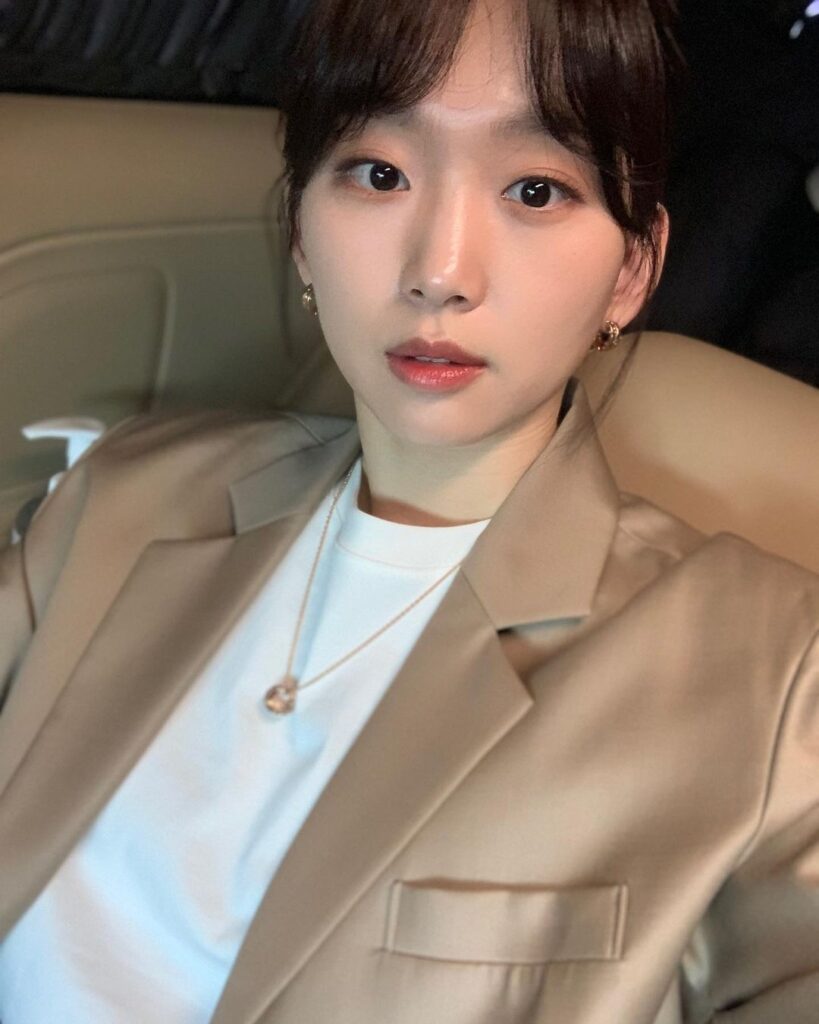 Korean actress Jin Ki-joo worked as an IT consultant for S Group, Korea’s top conglomerate, before her debut in show business. Since then, Jin Ki-joo has entered the entertainment industry through a supermodel competition in 2014 and debuted in the 2015 drama “Second 20s.”

Who is Jin Ki-joo’s Boyfriend?

In August 2018, Jin Ki-joo talked about love through an interview. When asked if she was in love, she said, “I don’t want to. It’s okay to still have a lot of past relationships (lol). It seems that I think it’s inconvenient to work in love.”

In another interview, Jin Ki-joo said, “I can’t remember how I fell in love with someone because it’s been so long,” adding, “Some say that I feel like I’m in love with my job. Work is still better,” she said, adding that work is now more important than love.

In 2016, Jin Ki-joo revealed her personality in an interview. She said she has a complex personality and has an introspective and positive aspects.
Next, she revealed, “I have two-sided sides, but I’m sensitive, and I’m not really sensitive to things that don’t matter much.

Director Im Seung-rae also revealed Jin Ki-joo’s character. She said about Jin Ki-joo, “She is an actress with basic skills that can express various charms.”