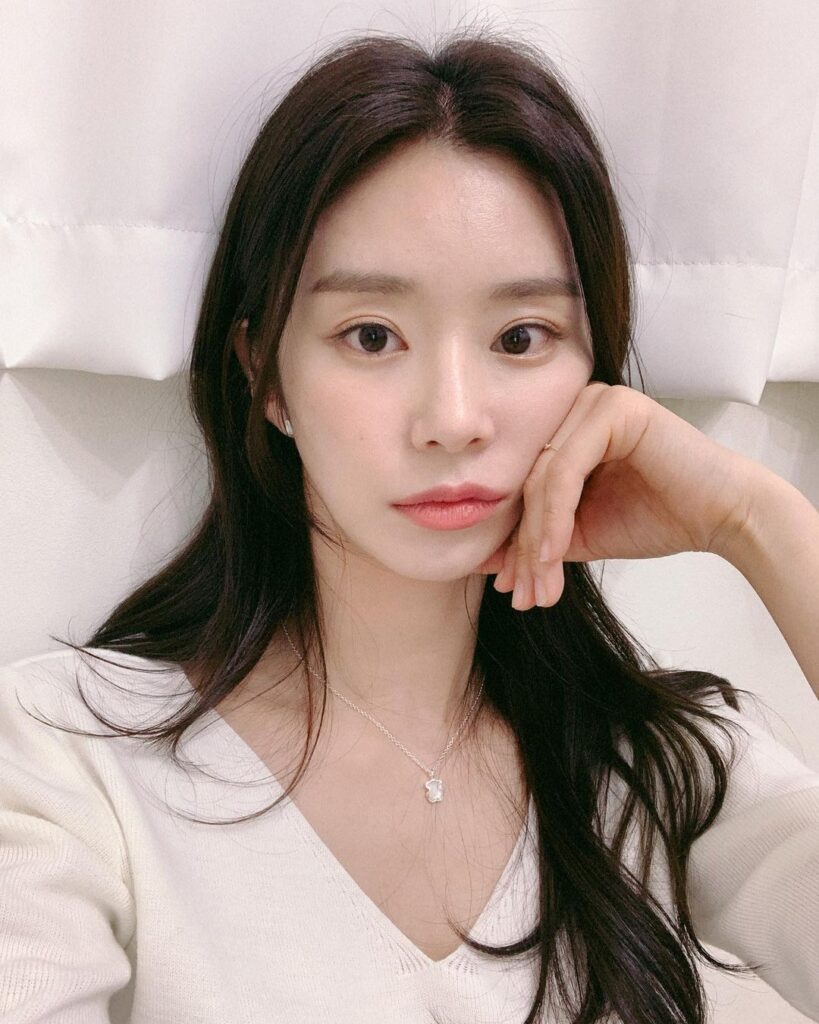 Korean actress Lee Joo-bin, a former candidate for the group Rainbow, debuted as an actor in 2017 through the drama “Whisper.” She then appeared in dramas such as “Mr. Sunshine,” “Trap,” “Be Melodramatic,” “Hello Dracula,” “Find Me in Your Memory,” and “She Would Never Know.”

Who is Lee Joo-bin’s Boyfriend?

One media outlet reported that they are dating and are enjoying public dates, such as going on a trip to Fukuoka.

Regarding this, an official of Kim Min-seok said, “It is true that Kim Min-seok was staying in Japan due to his schedule. However, the theory of love is groundless. Kim Min-seok and Lee Joo-bin are close friends, and their schedules in Japan coincidentally overlap. It’s all about eating with close friends. It’s not true to date.”

An official at Lee Ju-bin said, “The rumor of a love affair is groundless. It is true that they are close, but they are just colleagues.”

Lee Joo-bin talked about his personality through an interview.She said, “The role of Lee So-min , who played in the drama “Be Melodramatic,” is similar to mine in that it is frank, friendly, and simple. But I don’t think I have ingenuous beauty that Lee So-min have.”