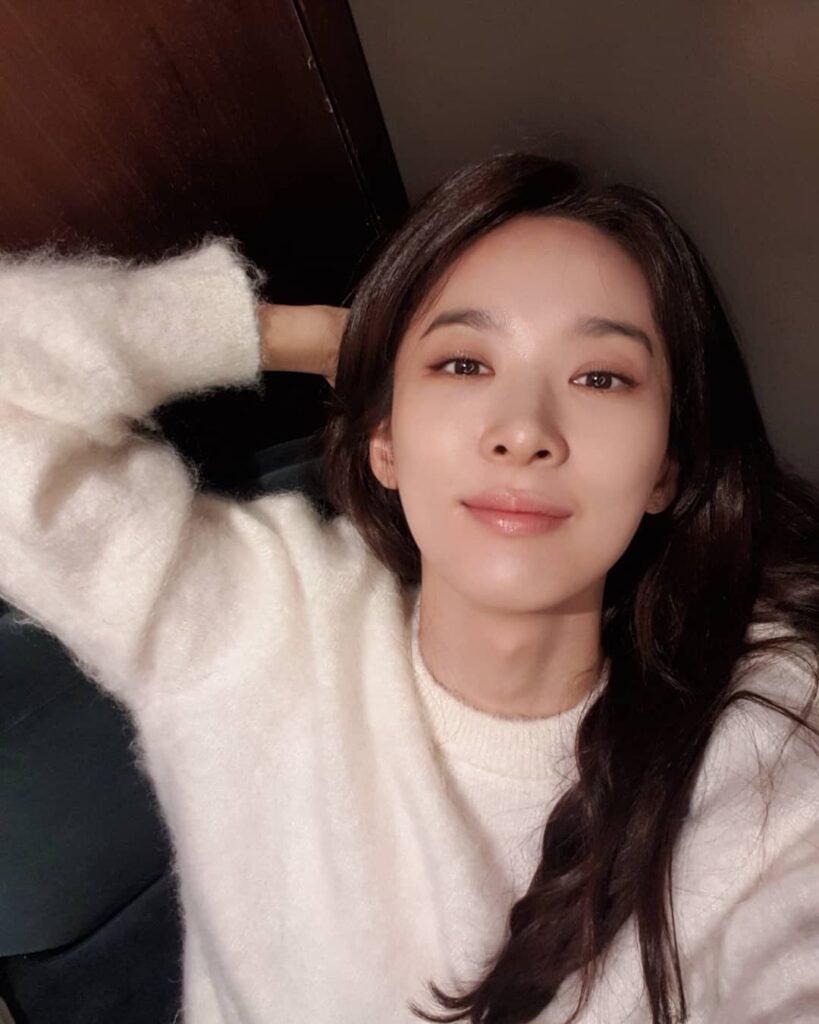 Korean actress Lee Jung-ah debuted in 2002 with the movie “Resurrection of the Little Match Girl” and attracted attention in 2004 with the movie “Temptation of Wolves.” Since then, she has appeared in many dramas such as “Wonderful Mama,” “Dating Agency: Cyrano,” “High School King of Savvy,”
“The Vampire Detective,” “Lucky Romance,” “Because This Is My First Life,” and “VIP.”

Who is Lee Chung-ah’s Boyfriend?

Lee Chung-ah broke up with actor Lee Ki-woo in July 2019.

Lee Chung-ah’s agency said, “The two decided to break up last year and are now good friends and friends who support each other.”

After co-starring in the 2011 drama “Cool Guys, Hot Ramen,” the couple officially admitted dating in 2013.
Since then, the two have been dating for about six years, calling them representative couples in the entertainment industry.

In an interview held in April 2019, Lee Jung-ah said, “I think it’s better for me to get married when I definitely want to,” adding, “For now, work is good for me.”

Lee Chung-ah has a cool personality rather than a feminine personality. Regarding her personality, she said, “I have a similarity to the girl crush character I played in the drama “Lucky Romance.”

At the production presentation of the 2019 drama “VIP,” Lee explained her character and said, “I’m not good at expressing my feelings.