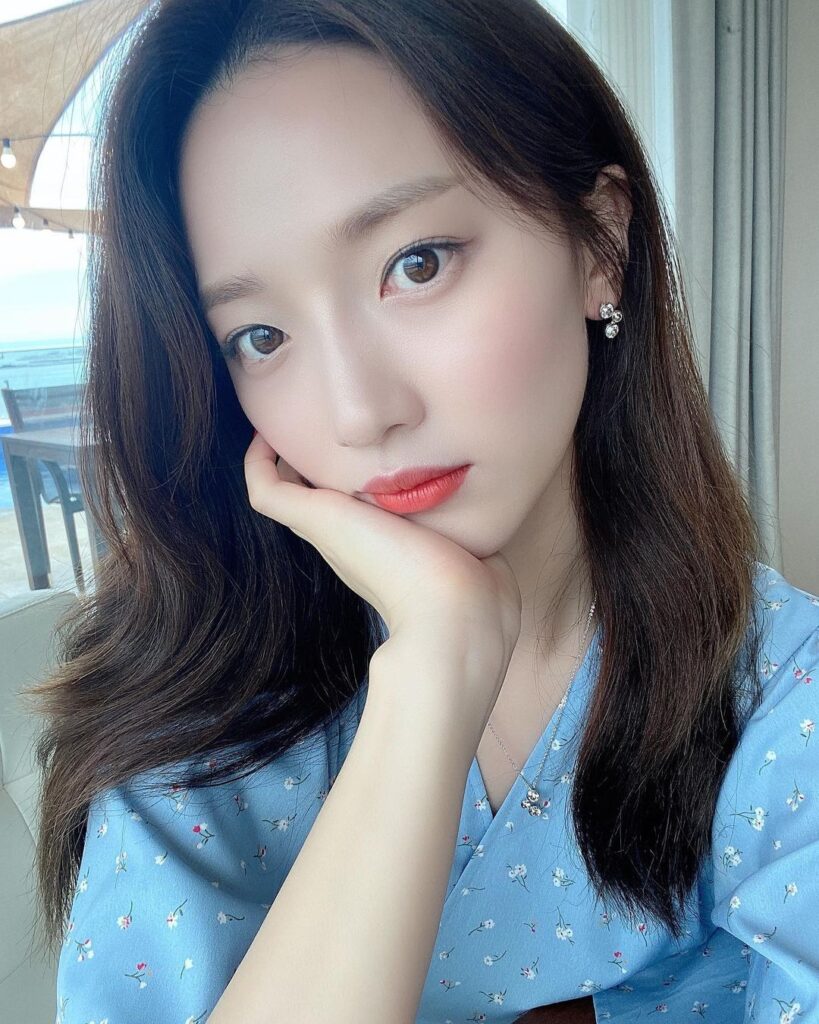 Korean actress Pyo Ye-jin is a former Korean Air crew member with a unique history. Since then, she has appeared in dramas such as “Marriage Contract”, “The Doctors”, “The Gentlemen of Wolgyesu Tailor Shop”.

Who is Pyo Ye-jin’s Boyfriend?

Pyo Ye-jin officially admitted her breakup in November 2019 after admitting her ardent love with actor Hyun Woo in September 2018.

Pyo Ye-jin’s agency said, “Pyo Ye-jin recently broke up with Hyun Woo and returned to being a senior and junior in show business.”

Hyun Woo debuted with the movie “A Frozen Flower” in 2008, and has since appeared in dramas such as “Ugly Alert,” “Bravo My Life,” and “Witch’s Love.”

Pyo Ye-jin has played a lot of cheerful characters in her work. And what about Pyo Ye-jin’s actual personality?

Pyoejin talked about her personality in an interview. She said, “I’m more playful and cheerful. When I enjoy it, it seems that my voice is high and I look brighter. I enjoyed this drama ‘Doctors’ because there were so many people of the same age.”