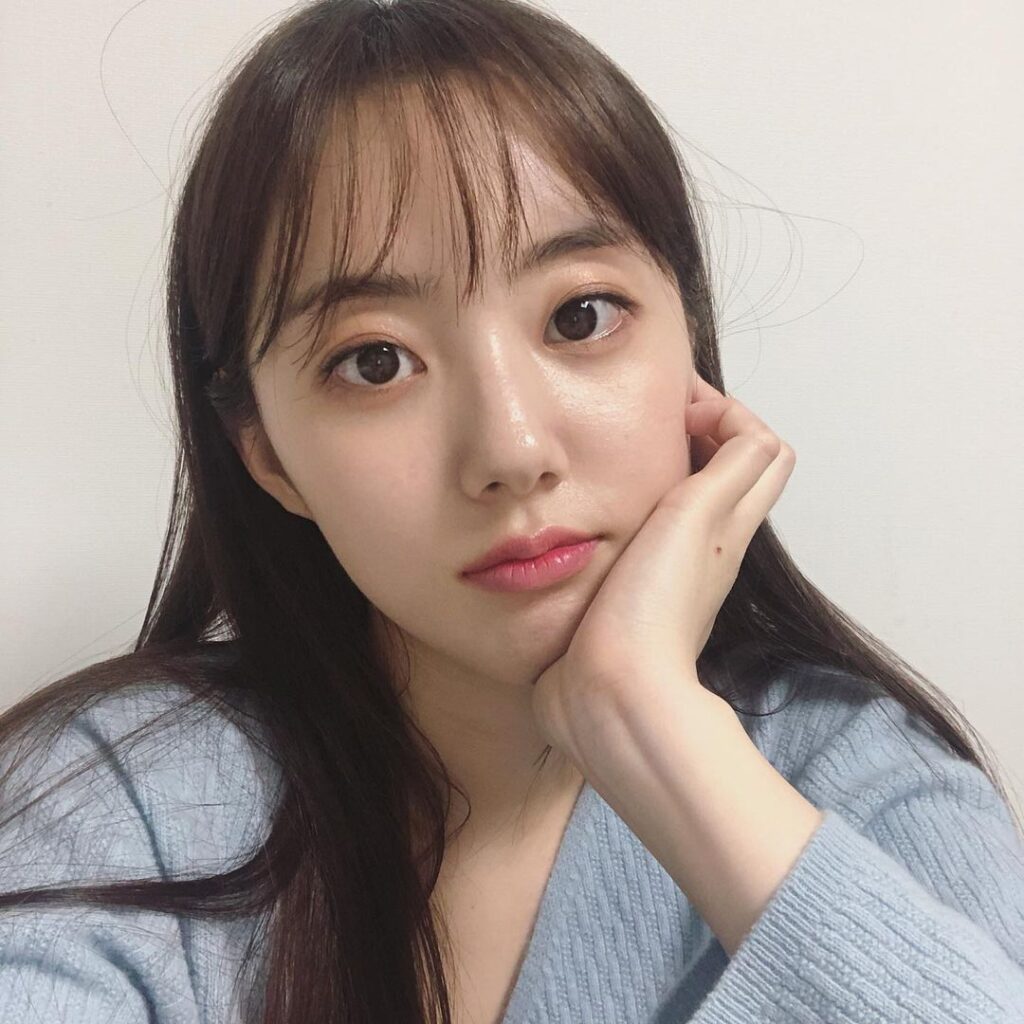 Korean actress Park Se-wan debuted in 2013 with the drama “Drama Special: The Red Teacher” and made a strong impression on the public through the weekend drama “Marry Me Now”

Who is Park Se-wan’s Boyfriend?

Park Se-wan has never been rumored to be a passionate lover since her debut. In an interview, she said, “I haven’t been in love for three years.”

Park Se-wan, who played a love triangle in the drama “Marry Me Now,” is said to have always had little pride in real love and was worried to the point where she was not confident.

When asked about her ideal type, Park Se-wan confessed, “I like good person.”When asked who is the ideal type of person between Jaehyun and Munsik (who was in a love triangle in the drama) Park Se-wan said, “I like nice people.Moonsik is nice to me, but I like polite people.
However, my mother told me that she was a Munsik (laughs).

Park Se-wan is an actress with a bright image.
Park Se-wan told about her personality in an interview. She said, “There’s almost nothing cute. So when I have to play a cute role, I search for a lot of romantic comedies.
“As for the role of Pi in the drama “”I’m Not a Robot,”” I am originally a shy person.” The director looked at me at the meeting and said that being shy and awkward is like Pi. While filming, I became close to the director (laughs).”