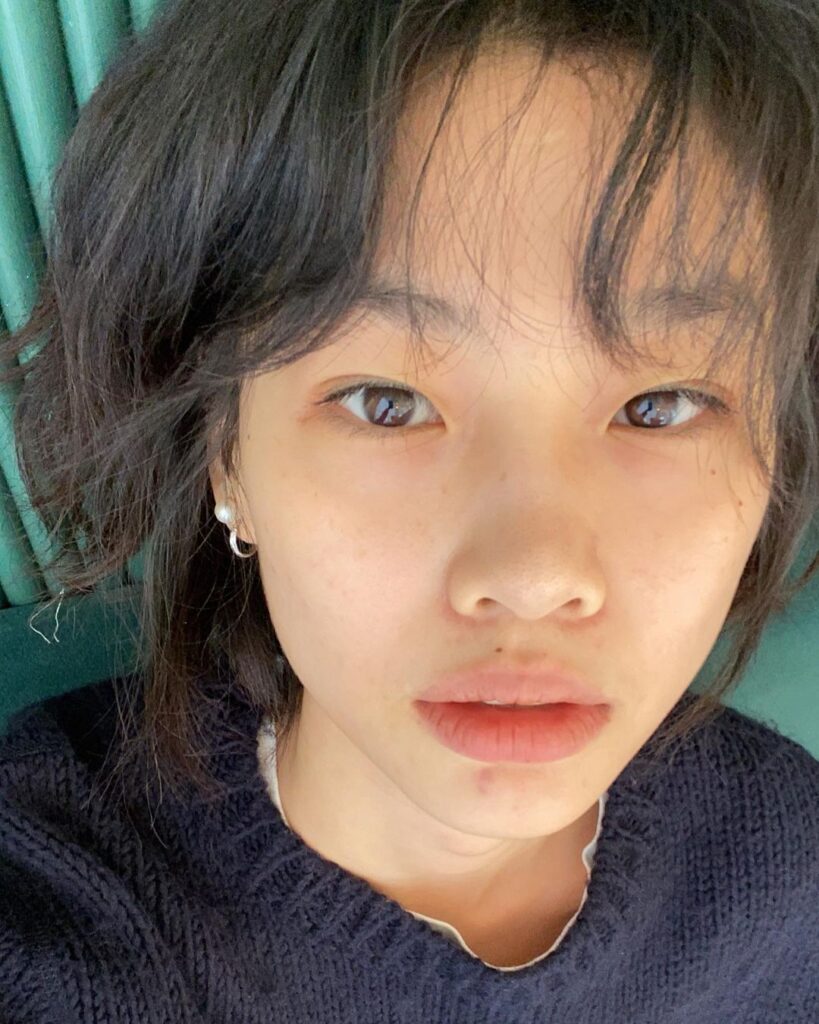 Jung Ho-Yeon, a Korean model and actress, won third place in “Korea’s Next Top Model” in 2013 and became a model.Then, in 2021, she made her debut as an actress playing the role of Sae-byeok in the Netflix series “Squid Game.”

Who is Jung Ho-Yeon’s Boyfriend?

They are a well-known fashionista couple in the entertainment world and have been in a public relationship since 2016.

Although the two are quietly in love, they sometimes post couple poses and pairing on their Instagrams.

Lee Dong-hui said in a past interview, “I will try to get along better than now.”

Jung Ho-Yeon mentioned Lee Dong-hwi in an interview in 2021.She said, “He is a good senior, good friend and a good person because he does the same job.He encourages me and worries me,” she said, expressing her affection.

Jung Ho-Yeon said in an interview in 2021, “I’m a bright and energetic person. In fact, I’m not sure what kind of person I am, and maybe I didn’t like to decide that I was this kind of person.”