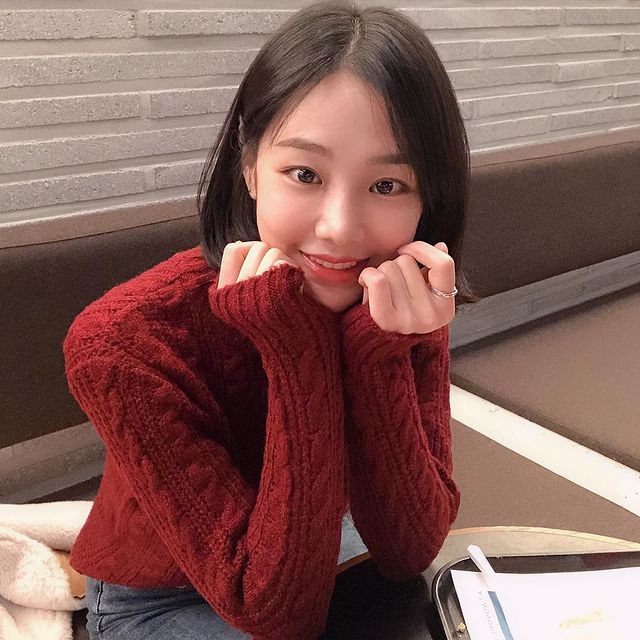 Korean actress Han Ji-eun debuted in 2006.Since then, she has become a hot topic of conversation as a heroine in the movie “Real,” starring actor Kim Soo-hyun.Since then, she has appeared in dramas such as “100 Days My Prince,” “Be Melodramatic,” and “Kkondae Intern,” and has emerged as the leading actress.

Who is Han Ji-eun’s Boyfriend?

Han Ji-eun admitted dating rapper Hanhae in August 2019, but in September 2020, she broke up with him.

They met through an acquaintance in December 2018 and developed into lovers.

In June 2019, Han Ji-eun attended an interview to commemorate the end of the drama “Kkondae Intern” and mentioned her love affair with rapper Hanhae.

When asked if she had any advice from her boyfriend Hanhae regarding her rap performance in the drama, she answered cautiously, “That didn’t happen at all.”

She also said, “I get along well with him,” adding, “I don’t talk much about work.”

After that, Hanhae was discharged from the army and finished his duty as a compulsory police officer, attracting attention to Han Ji-eun.However, the couple ended their public love affair by announcing their breakup.

Han Ji-eun talked about her personality in an interview.

She said, “I’m cheerful and playful.I’m also running around on the set, too.And I like to eat.I also carry a snack bag with me.”

She also said, “I can’t show my weaknesses to anyone.I want to look strong to others, and I often worry when I’m alone.Terri’s role (played in the drama “Kkondae Intern”) is also strong on the outside and burns with a sense of justice, but I think he has a lot to worry about when she’s alone.But I can’t say everything I want to say as much as Terri.”